Behind the Scenes of Real Estate 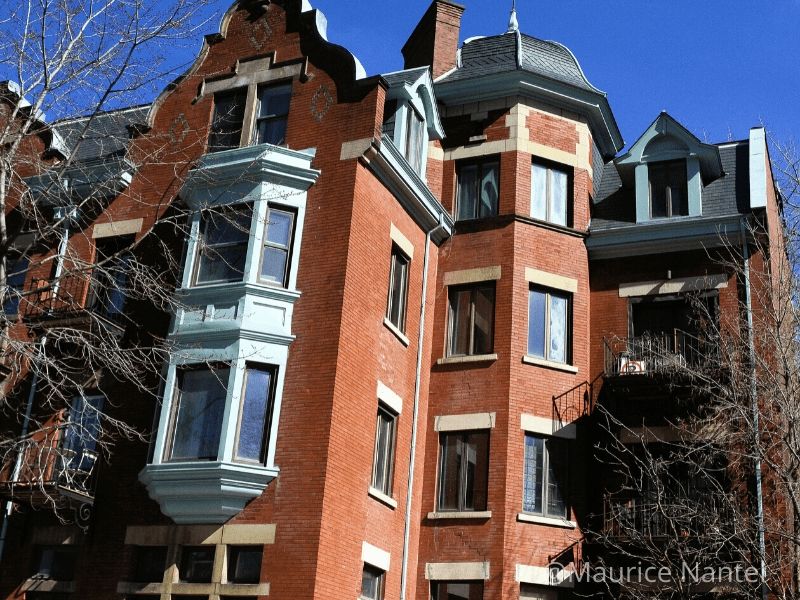 This month, we are introducing you to new neighbourhoods…

HoMa has the wind in its sails. Long ignored and judged, this working-class and industrial district has been redesigned over the past 20 years, and we can feel it in the real estate sector. 34% of its properties are sold at higher bidding. If we compare the first ten months of 2018 and 2019, this neighbourhood shows an 11% increase in its median selling price for its condominiums, but if we compare only the month of October, it is a 26% increase. 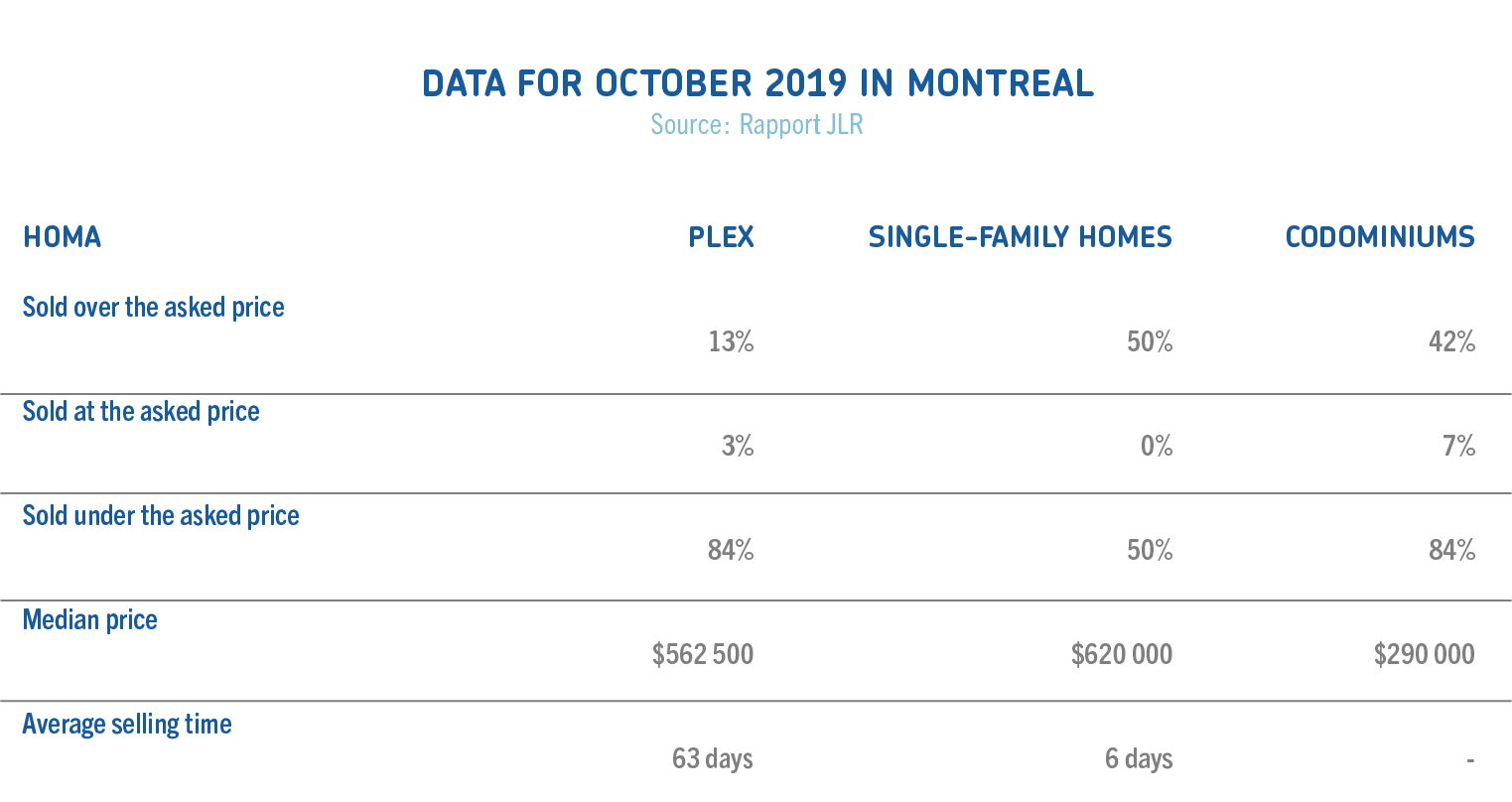 An old neighbourhood on the banks of the Rivière des Prairies with beautiful parks and bike paths. This one, too, stands out for the substantial increase in its median selling price, from January 1 to October 31 it is an increase of 4% for condominiums sold but for October 2019, it is only 28% increase compared to October 2018. 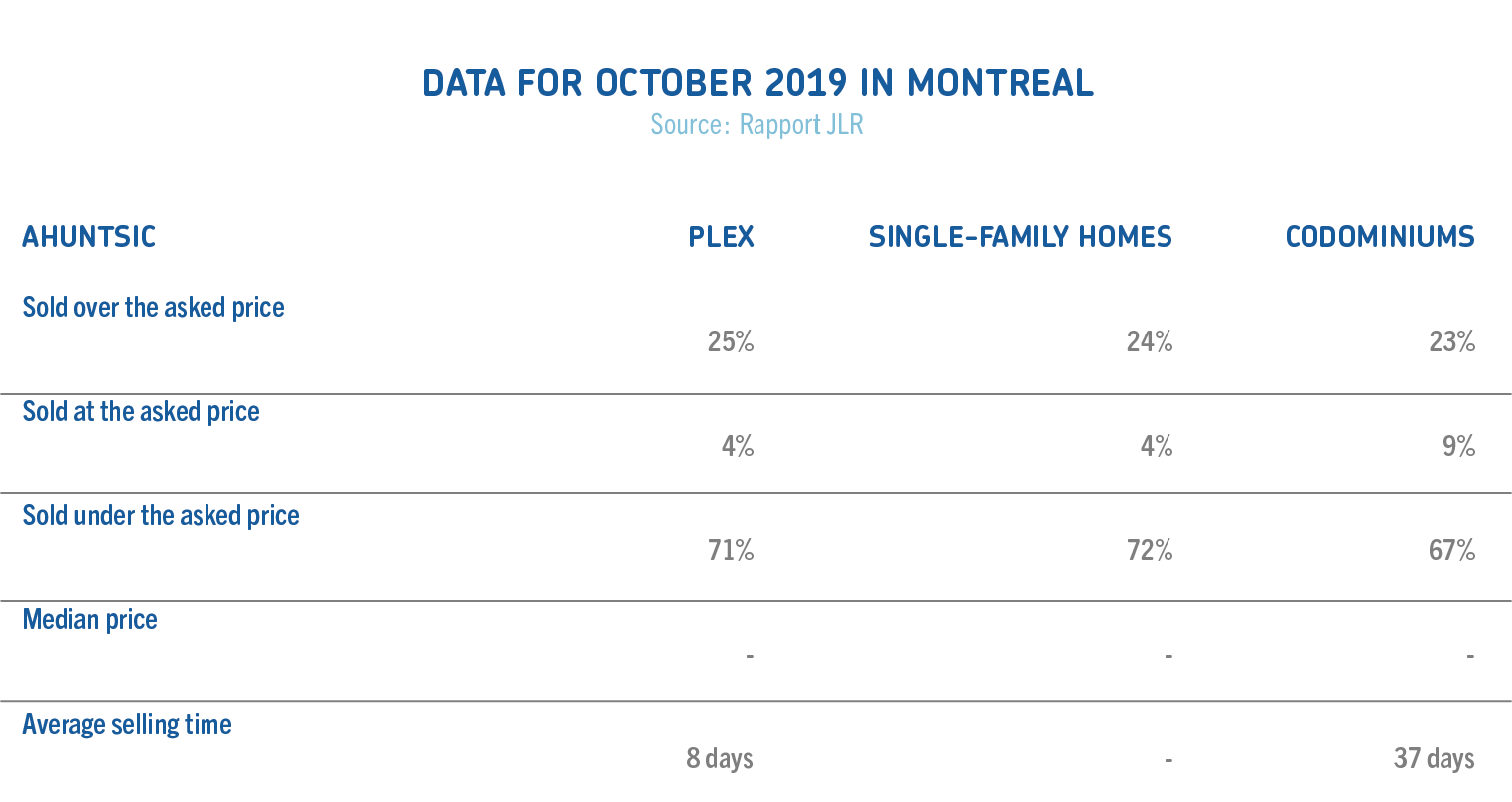 Another booming district, located near the downtown, major highways and the ETS, is very popular! 40% of its properties are sold at higher bidding and this, within an average period of 12 days. 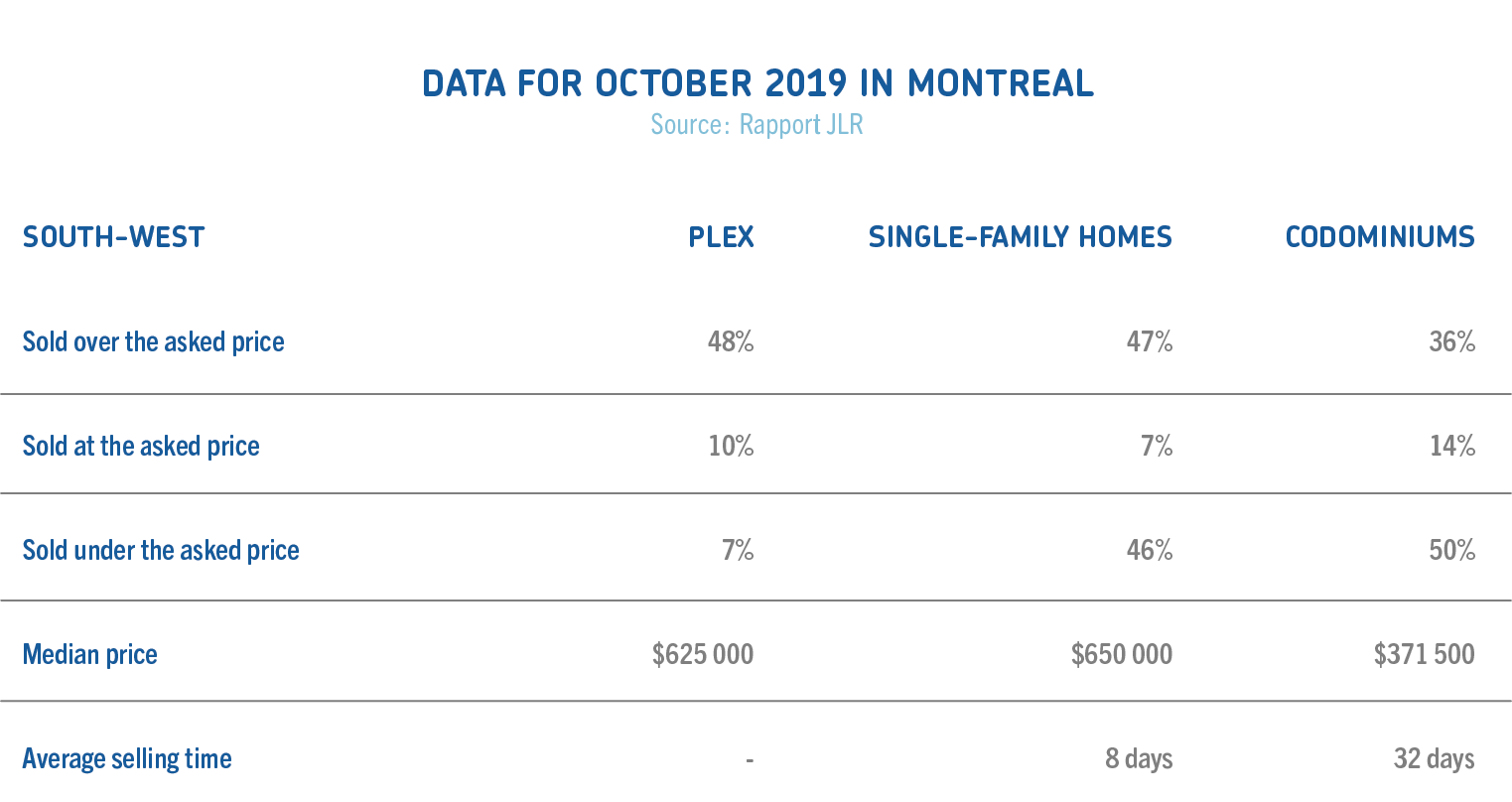 Would you like to take advantage of the dynamism of the current market? Contact one of our brokers now, with no obligation on your part. 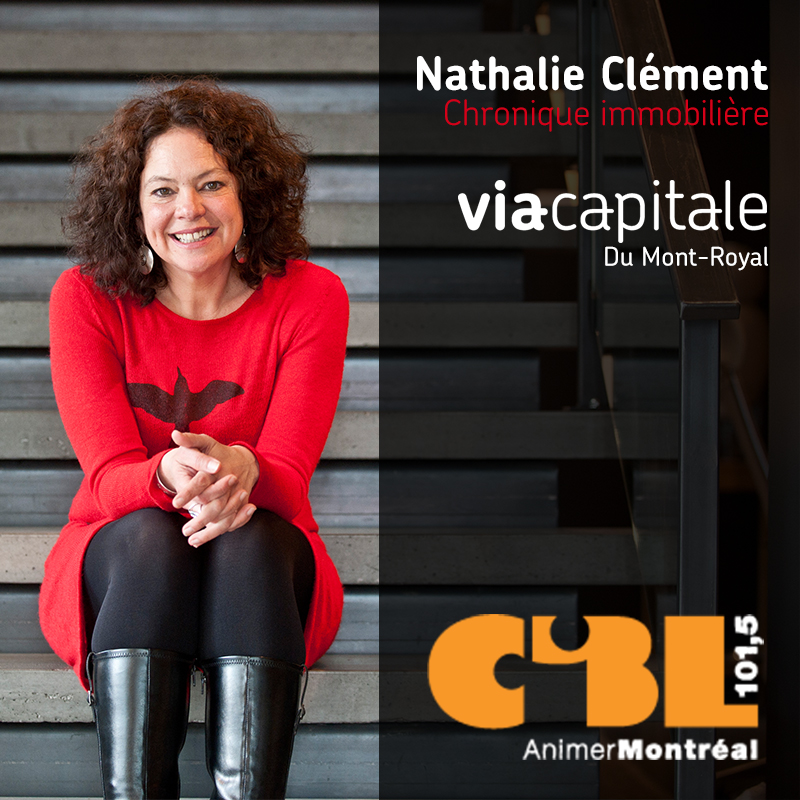 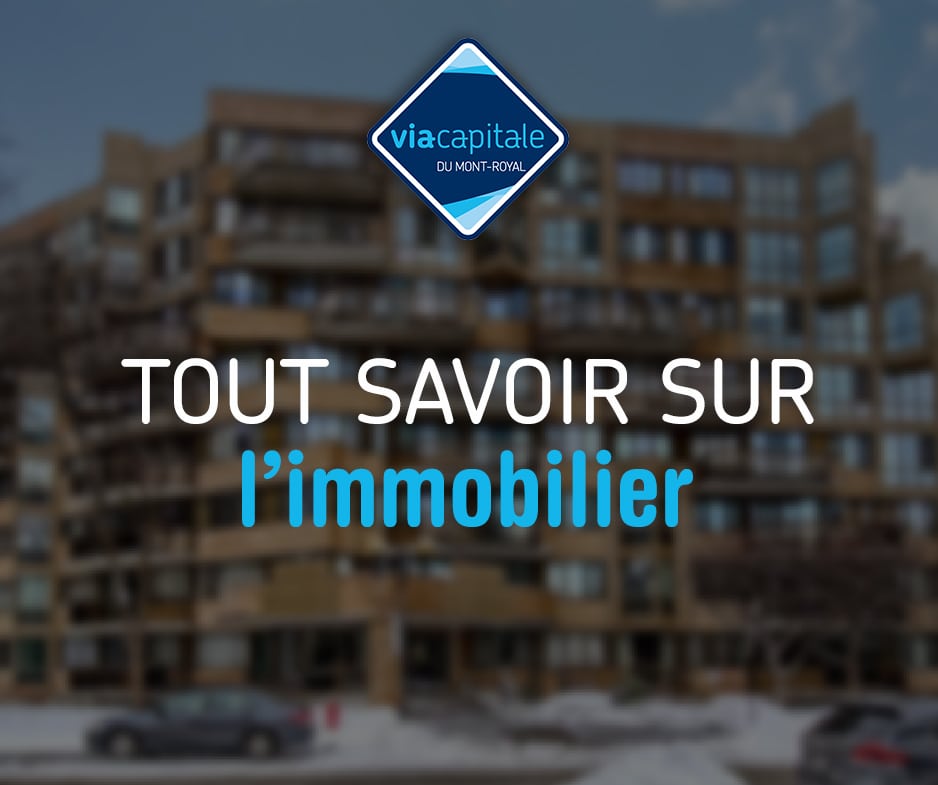