Ahuntsic: The Rebirth of a Historic District 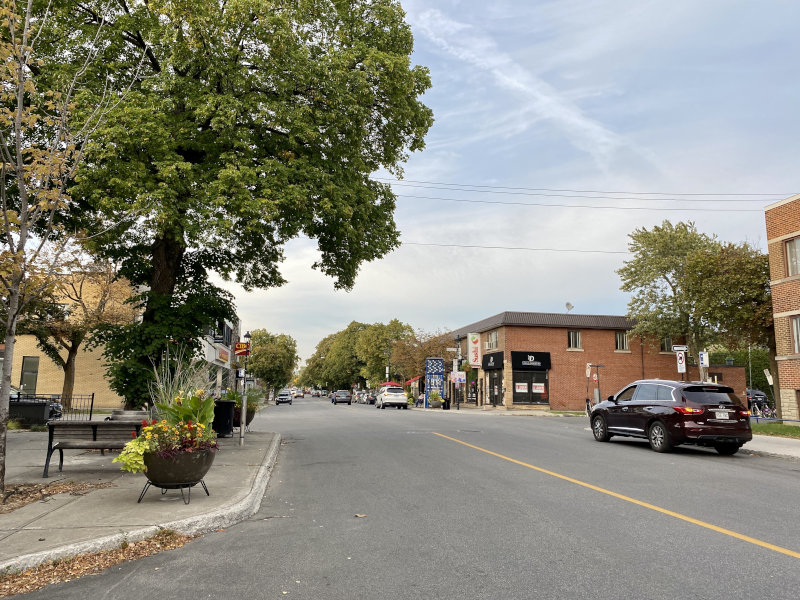 The Ahuntsic-Cartierville neighborhood is located on the northern edge of the island of Montreal, with Villeray as its neighbor to the south. Very well served by the Crémazie, Sauvé and Henri-Bourassa metro stations, as well as several bus lines and train stations, the neighborhood is easily accessible. We’ll take you on a tour.

One of the cradles of Montreal

Did you know that Ahuntsic is one of the two main points of historical development on the island of Montreal? The first activities in the neighborhood were those that marked the beginnings of New France from 1535. The activity then gradually shifted to Ville-Marie, to the south. For the record, the name of the neighborhood comes from the Huron name of a young Frenchman, a protégé of a missionary of the time, who drowned with the missionary during a canoe accident on the Rivière-des-Prairies in 1625. 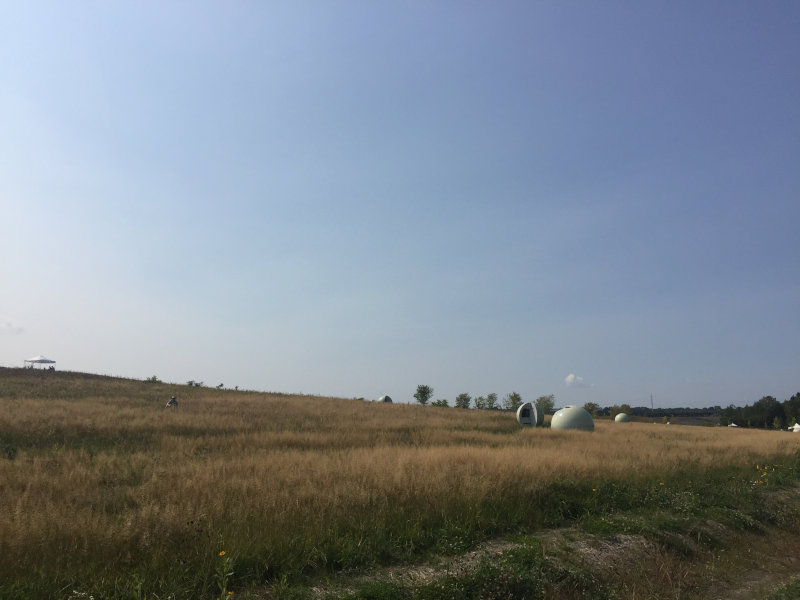 What to see in Ahuntsic

One of the neighborhood’s must-see relics is the Visitation Church: the oldest in Montreal, it was built in 1750. In addition, Ahuntsic is full of green spaces, making the neighborhood a very pleasant place to live. Among them, the Gouin linear park (and its bicycle path) which runs along the Rivière-des-Prairies, and the Parc-Nature de l’Île-de-la-Visitation which covers 34 hectares. The Claude Robillard sports complex also offers facilities for athletics, boxing and soccer, and has an Olympic-size swimming pool. 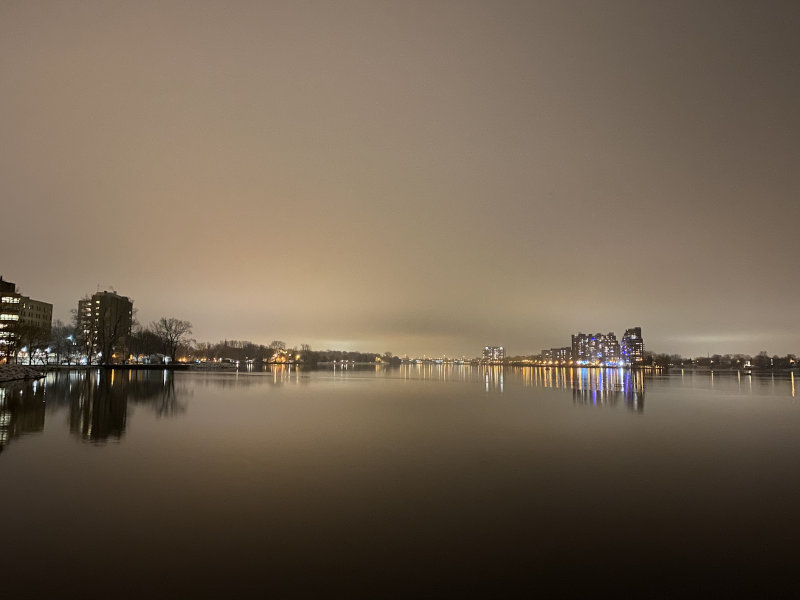 The district was once the heart of the city’s textile industry with its Central Market and its Fashion City (Chabanel district). Long abandoned (from the 1990s), much like the Meatpacking district in New York, a revitalization began in 2015 and truly gave a new soul to the borough. Lufa Farms, Ssense, Matt & Nat, among others, have taken up residence in the now Central District, which represents the fourth largest concentration of jobs in Montreal.

As for Fleury Street, it is the ultimate commercial artery, crossing Ahuntsic from one side to the other along its length. Visit the bistro Les Cavistes, the bakery La Bête à pain, the zero-waste grocery store LOCO, the creamery Virevent, the Estaminet for brunches, the café Le Petit Flore, the restaurant Le Millen or the bar Uber Cafbar. A small detour also by the store of 100% Quebec products Espace Flo. A small curiosity to see: a recent mural of hockey player Maurice Richard. Did you know that he was originally from the neighborhood? 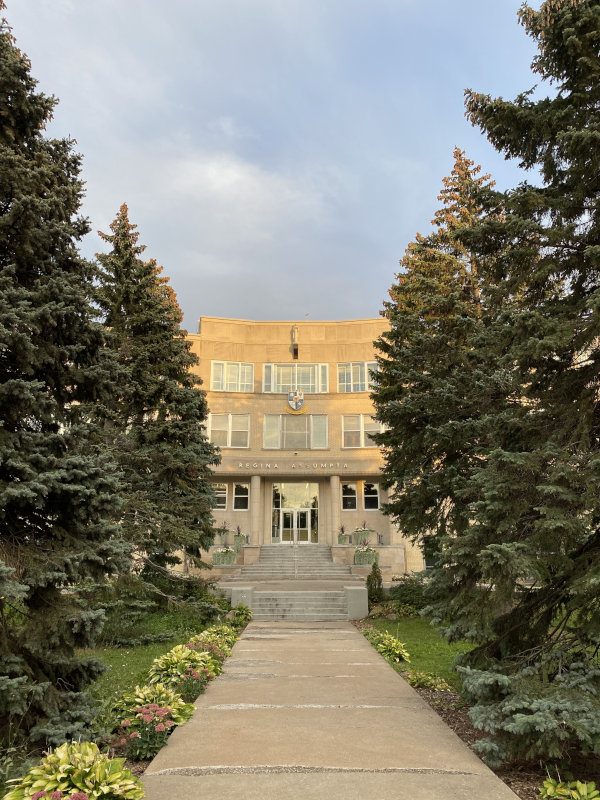 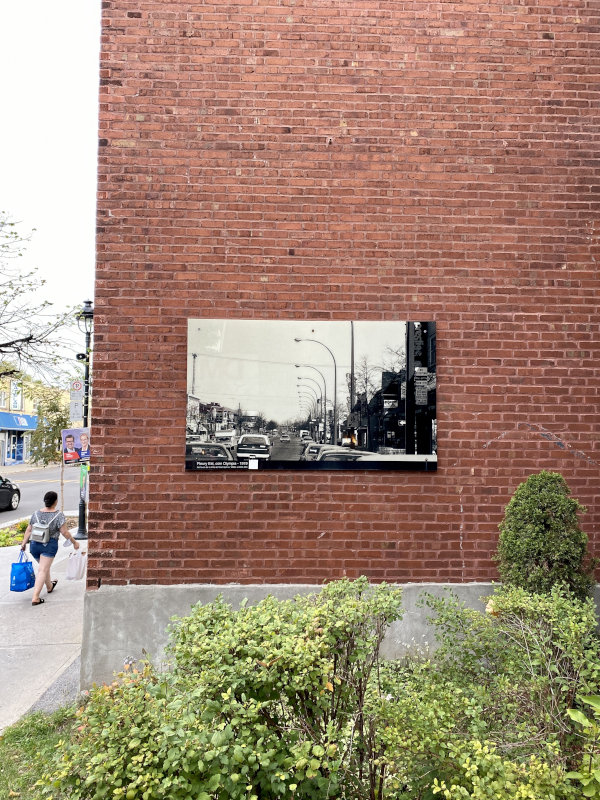 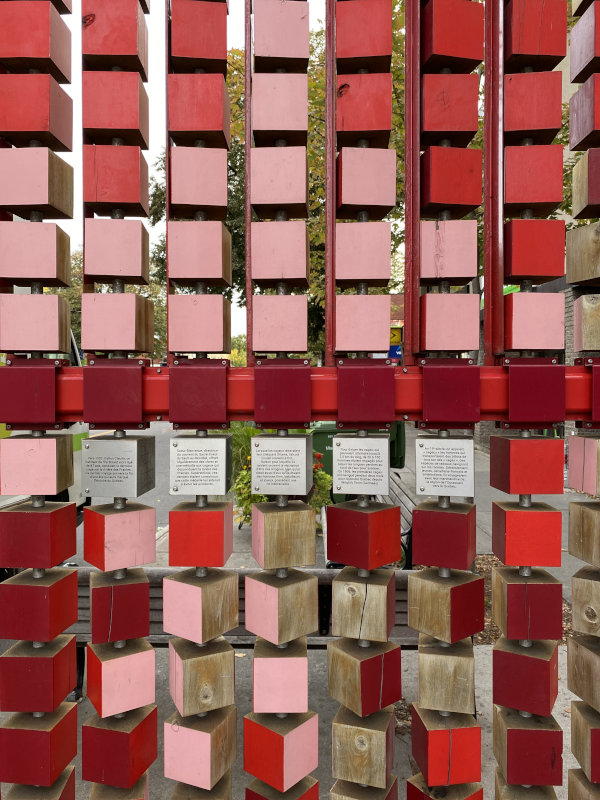 A bit of real estate

With the development of Promenade Fleury, many new projects, both small and large, are springing up in Ahuntsic, adding to the existing residential properties. The latter are typical of the 1950s-60s, inhabited at the time by the neighborhood’s Catholic workers: terraced duplexes and semi-detached houses in red brick with large yards.

Of the thirty or so properties currently for sale in Ahuntsic, half are condominiums ranging from $280,000 to $520,000, a third represent multiplexes (mainly duplexes/triplexes/quadruplexes) whose prices vary between $800,000 and $1.3 million, and the rest of the properties are single-family homes whose prices vary between $500,000 and $1.2 million. The real estate offer is therefore varied and the prices remain relatively affordable. 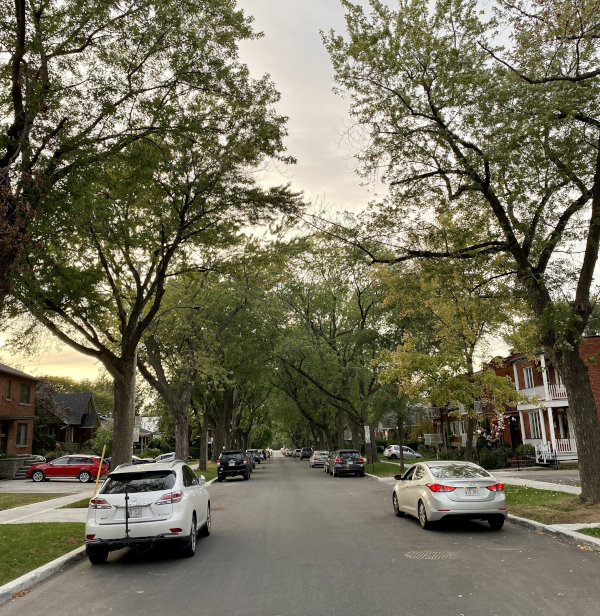 In short, Ahuntsic is a neighborhood that is now in the spotlight: Montrealers are reinvesting in this resurgent neighborhood, appreciating the balance between economic development, great neighborhood life and prime location. 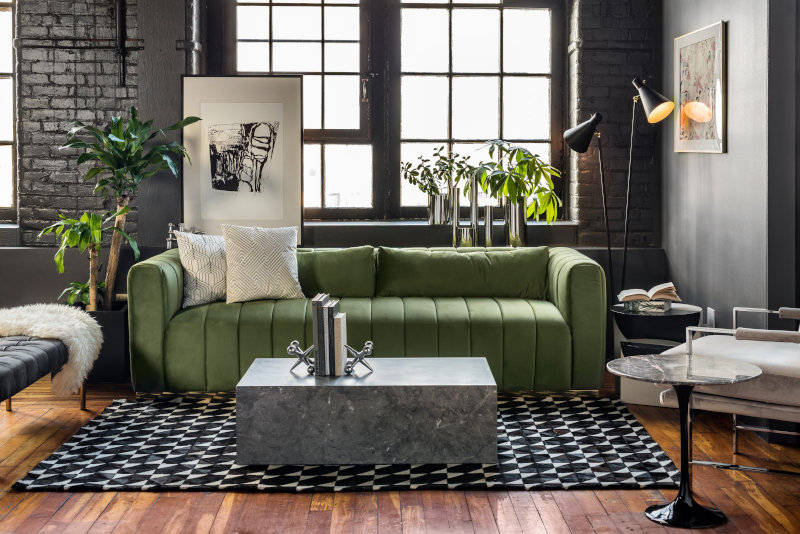 Previous Post Maison Prunelle: mid-century furniture in the heart of the Plateau 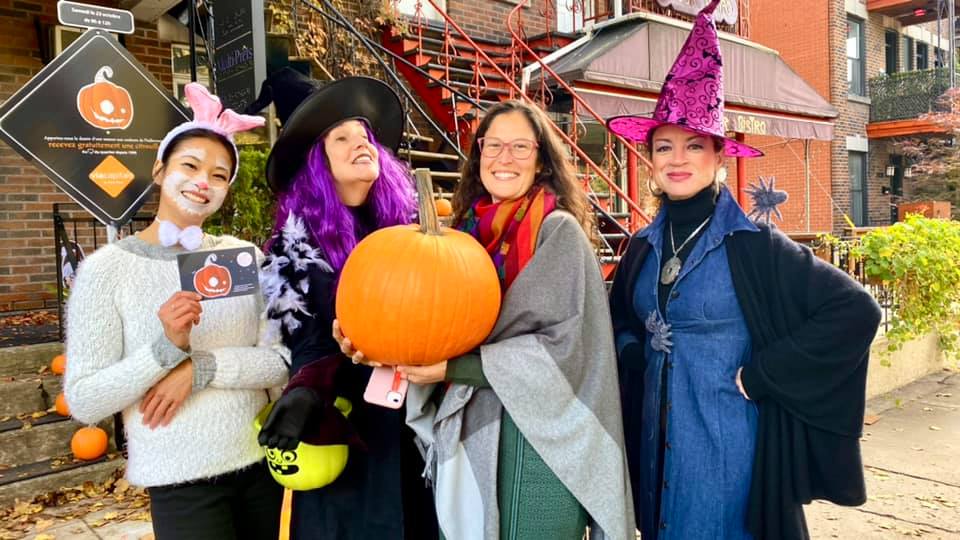 Next Post A pumpkin for a drawing: a successful 25th edition! 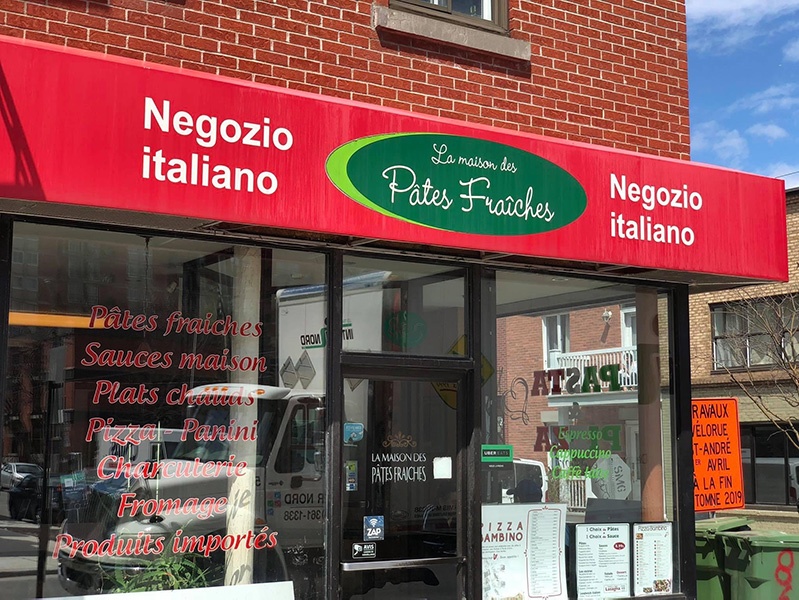