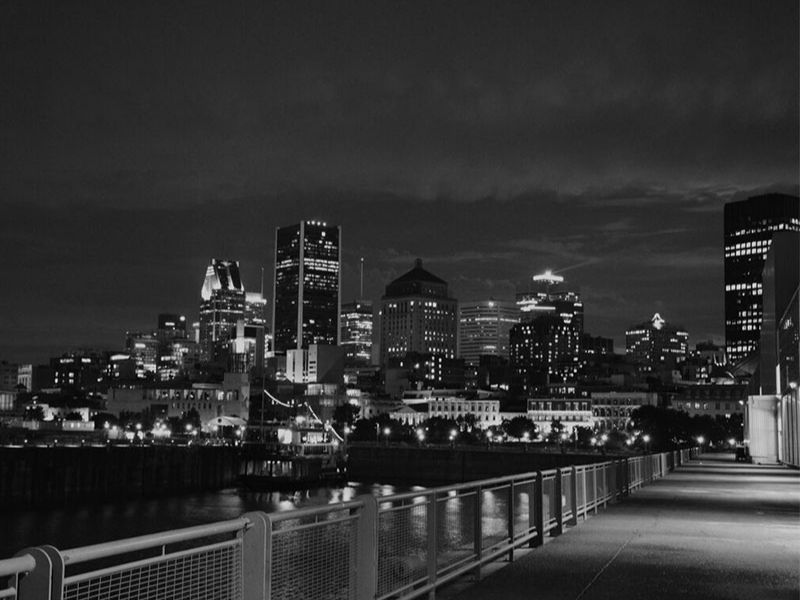 In the history of Canada, Brother Proulx has taught us that to avoid being put to the fire and the sword in Montreal, the Marquis de Vaudreuil, governor of New France, and as legend goes marquis by birth, rushed over to the home of the Ramezays in the hopes of negotiating an honourable surrender with General Amherst before time ran out. Yet there was nothing to negotiate—the fate of New France was sealed. In the name of the “honours of war”1 the Marquis ran full speed ahead.

Sitting at my desk overlooking the Brothers’ garden, the Beatles playing in the background, I wondered what honours of war they were talking about. Under what twisted principle or convention could the notion of honour enter into the equation after experiencing such a defeat? What’s left to say when you lose 10 to nil one of those nights against Chicago? All for some participation trophy? The question seemed all the more relevant to me since the Battle of the Plains of Abraham only lasted twenty minutes, barely as long as a hockey period, without skirmishes by the net or ads. The fate of French America, and by the same token North America, was sealed in the snap of a finger. As we say in Paris, “ze rest iz history.”

For clarity’s sake, the capitulation was written in French, yes ma’am. The following day, on the morning of September 8, 1760, in front of the old Saint-Sulpice Seminary (still there), on the old Chemin du Roy (now Notre-Dame Street), across from the actual Place d’Armes (which fittingly translates to “place for weapons,” not because people acquired arms there, but rather, relinquished them), in the name of the king of France, we surrendered my lovely Montreal to the king of England. The capitulation put an end to the Seven Years’ War and paved the way for the Treaty of Paris,2 ensuring peace between France, England, Spain, and Portugal. That is until Napoleon entered the scene, wanting nothing more than to make a name for himself.

Talk about “honours of war,” yeah right… In Rosemont, Hochelaga, and Maisonneuve, up to Frontenac Park and even past the Jacques-Cartier Bridge on the way to Viger, all the back alley brats who were our sworn-enemies-for-God-knows-why would have laughed their heads off if any of us dared speak of honour in any shape or form. The only honourable thing to do after a defeat is to swallow your pride, lick your wounds, and go home for supper. That’s probably enough…

This was the first major cultural shock in my life: the manner of carrying out a war. A brutal showdown with France. My lovely France. France Duclos to begin with, and then the real France after. The one of Jules Verne, Alexandre Dumas, father of The Three Musketeers. The France of funny words like Dordogne.

But I digress… Nathalie asked me to write a text for the Via Capitale du Mont-Royal blog to be presented alongside episodes of Un amour de quartier. I told myself, why not? Historical contexts, memories, anecdotes, stories either real or invented, urban legends—my pen will follow my footsteps, so long as it’s in Montreal, the only place I know.

NB: This text will be presented in conjunction with the episode on Old Montreal.

1- According to the chivalry tradition, because of their courage, the defeated were allowed to keep their weapons and leave with their heads held high. Something only the French can understand. But as we say in Hochelaga, “Pack your s**t and scram!” 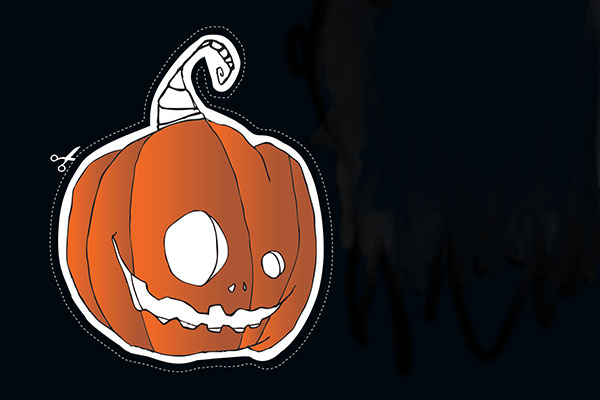 Next Post A pumpkin for a drawing, already 22 years!!