The Underside Of Real Estate – July 2019 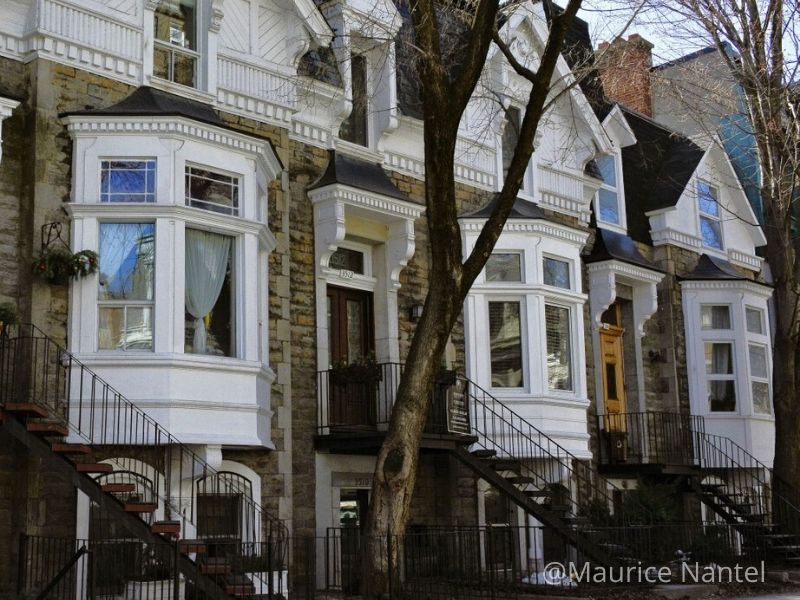 The month of July is part of the second quarter of the residential sales market for 2019 — the busiest quarter.

It seems that sales for all types of residential properties increased again last month compared to the same period last year.

Quebec’s real estate market is even more active and dynamic than the rest of Canada. While markets seem to be slowing in Toronto and Vancouver, it is Montreal’s turn to see its property prices rise significantly.

The data for July 2019 in Montreal by neighbourhood 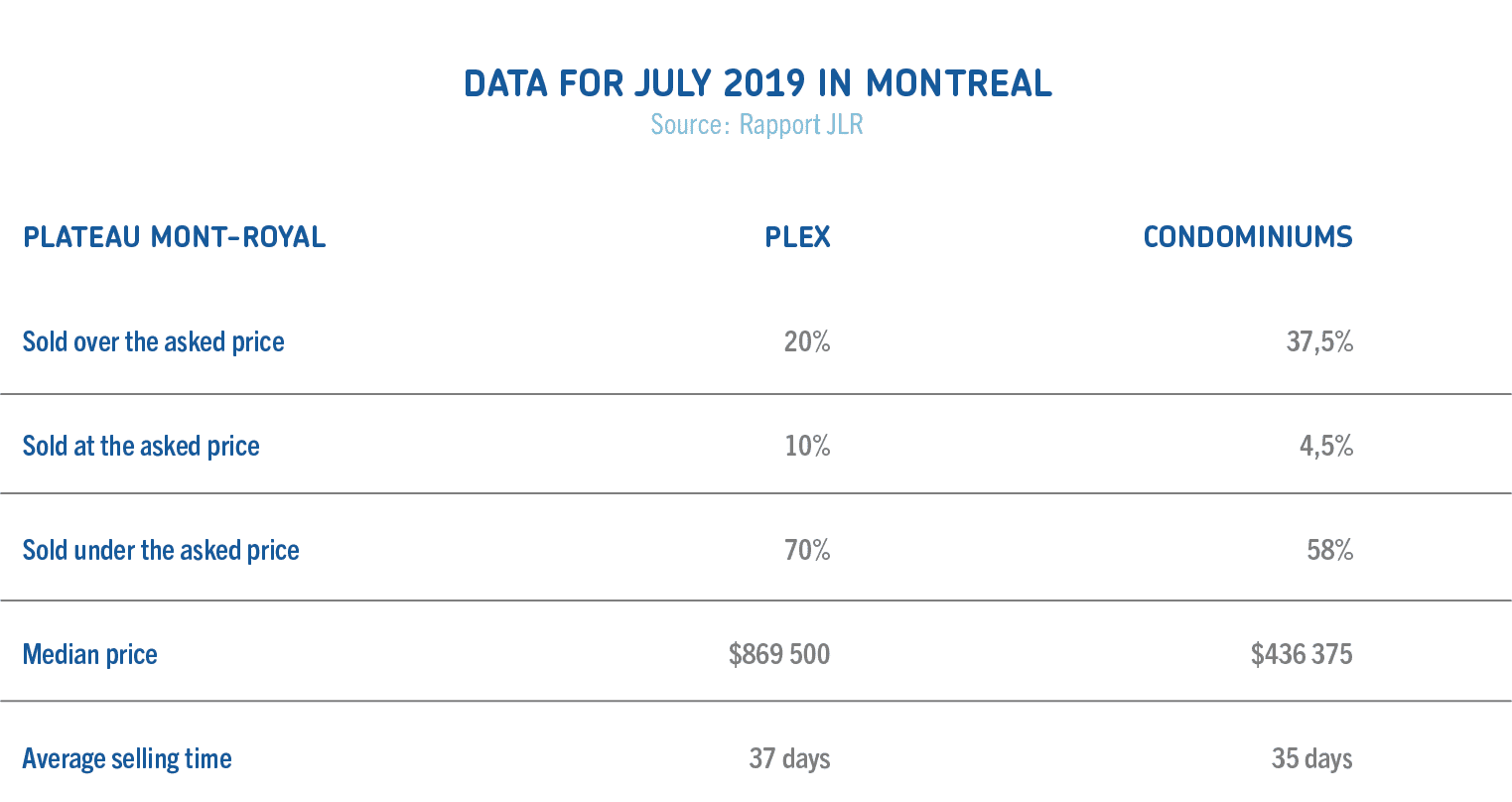 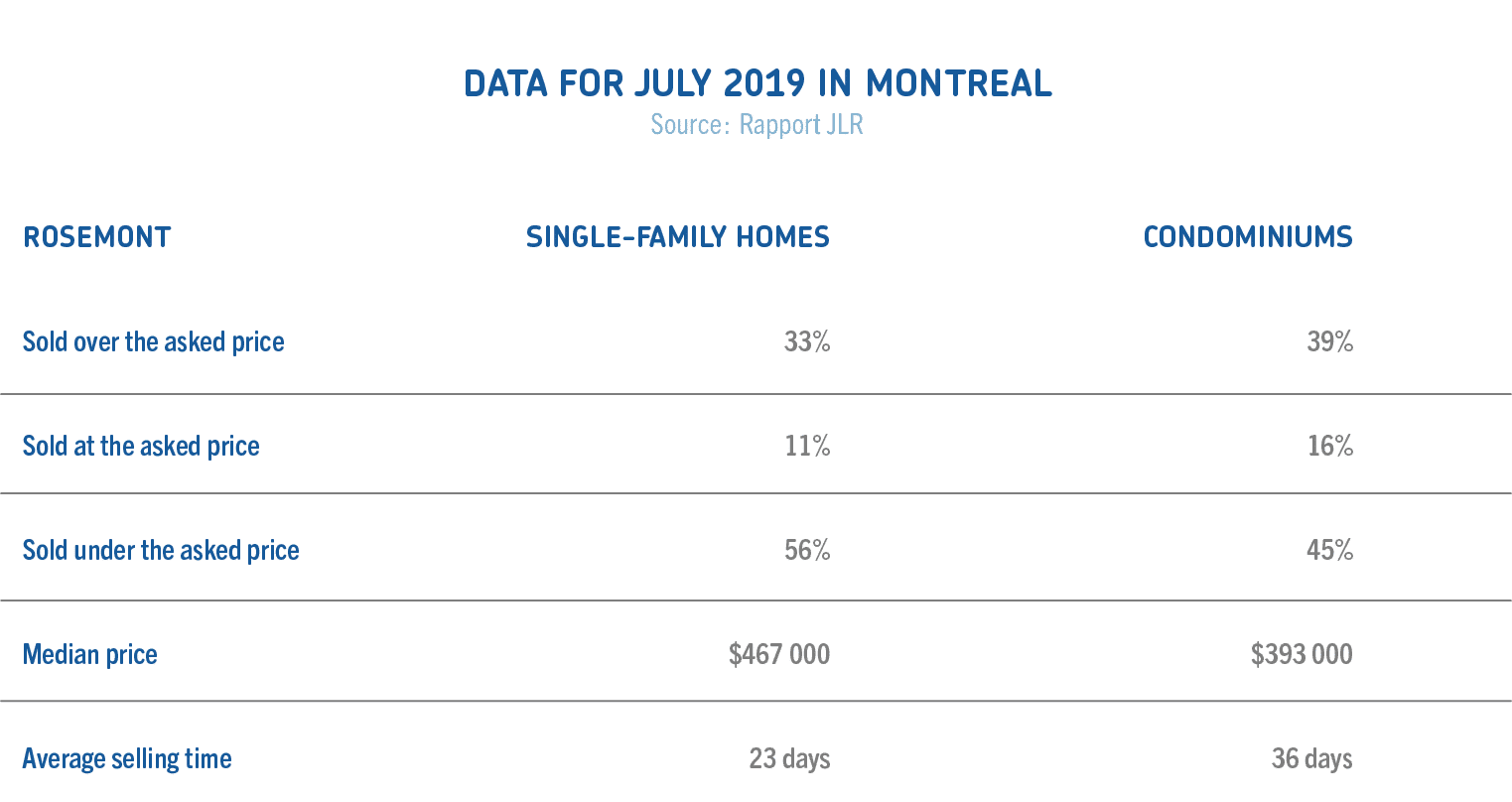 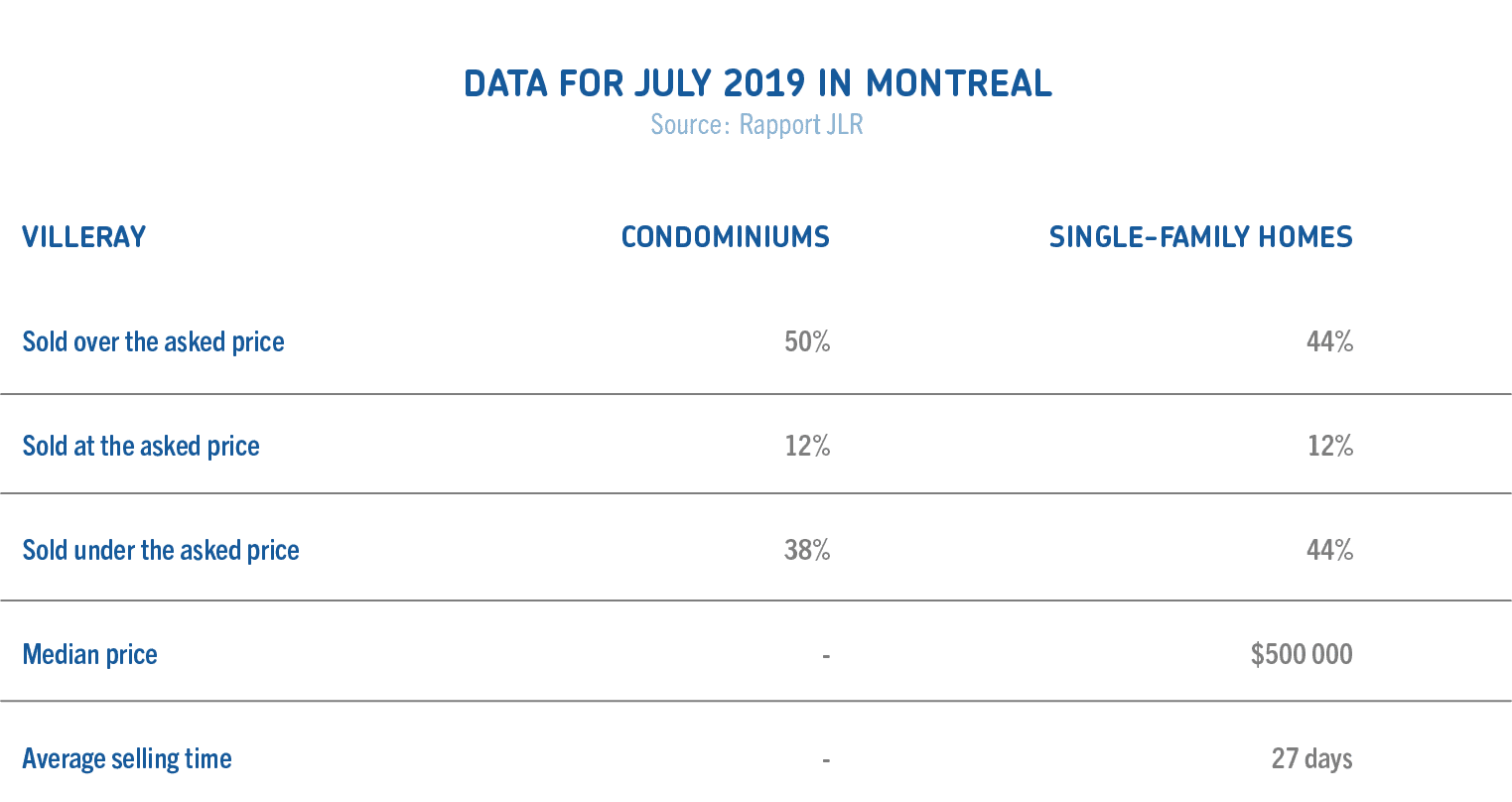 The time required to sell is obviously affected. Properties sold at higher prices in these three neighbourhoods combined sell much faster (within 15 to 30 days) than properties sold below the asking price (often within 50 days or more).

And elsewhere in Quebec?

The real estate markets in the Saguenay, Trois-Rivière and Gatineau regions were particularly active during the last quarter, with sales increasing by more than 10% for all these regions.

Is this a good time to buy or sell a property?

According to the same report, an economic analysis of Quebec suggests that 2019 should end on a good note for the real estate market. Relatively low interest rates are not curbing demand and the general economic situation is allowing the Quebec real estate market to grow strongly.

Would you like to take advantage of the current market’s strength? Contact one of our brokers now, with no obligation on your part.

Previous Post The delights of the sea, from Gaspesie to Montreal 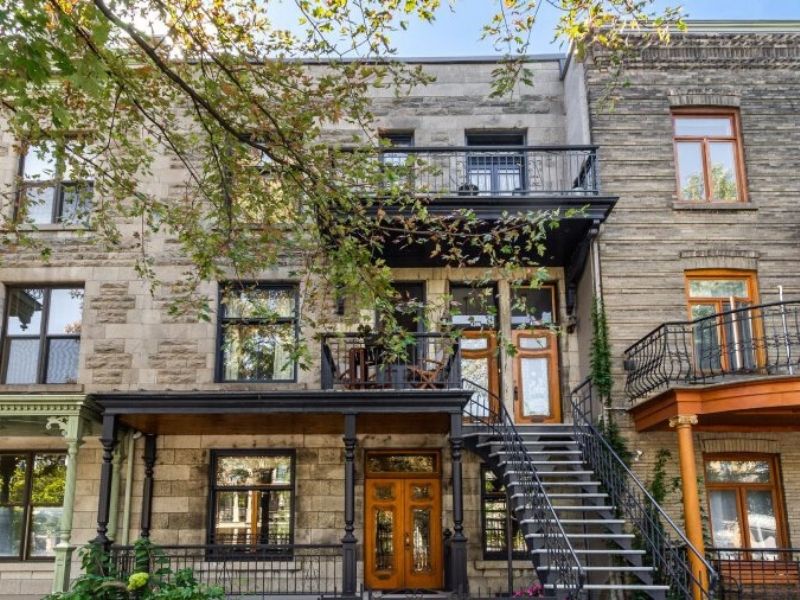 Next Post Our 7 Favourites Of The New School Year Not To Be Missed! 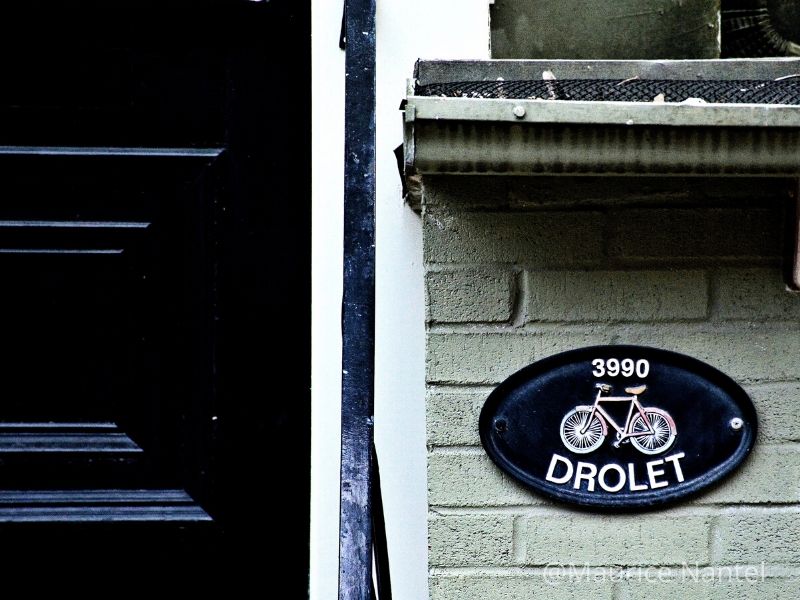 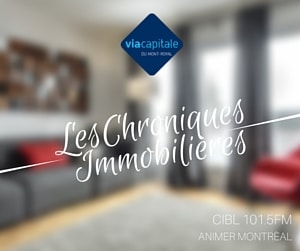 23 August 2017 Investing in a Semi-Commercial Property: A Good or Bad Idea? Read More 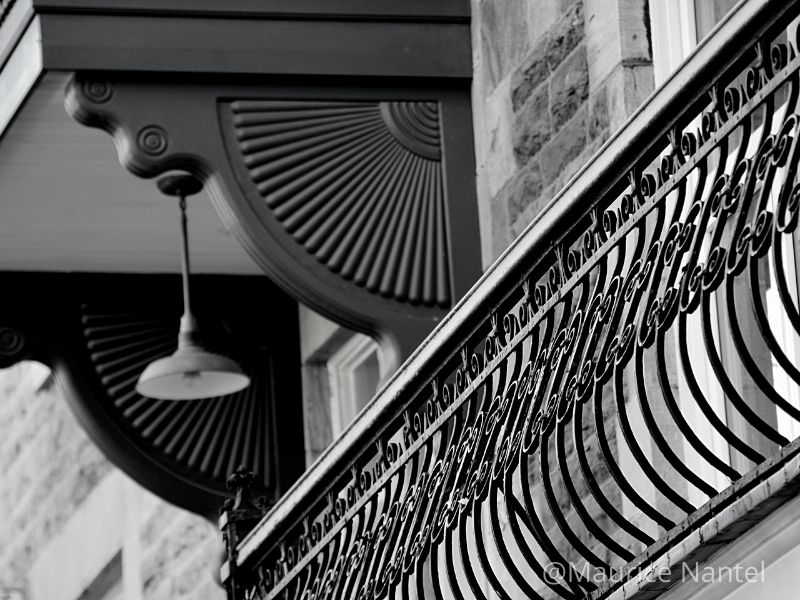